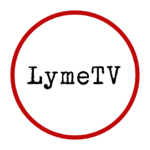 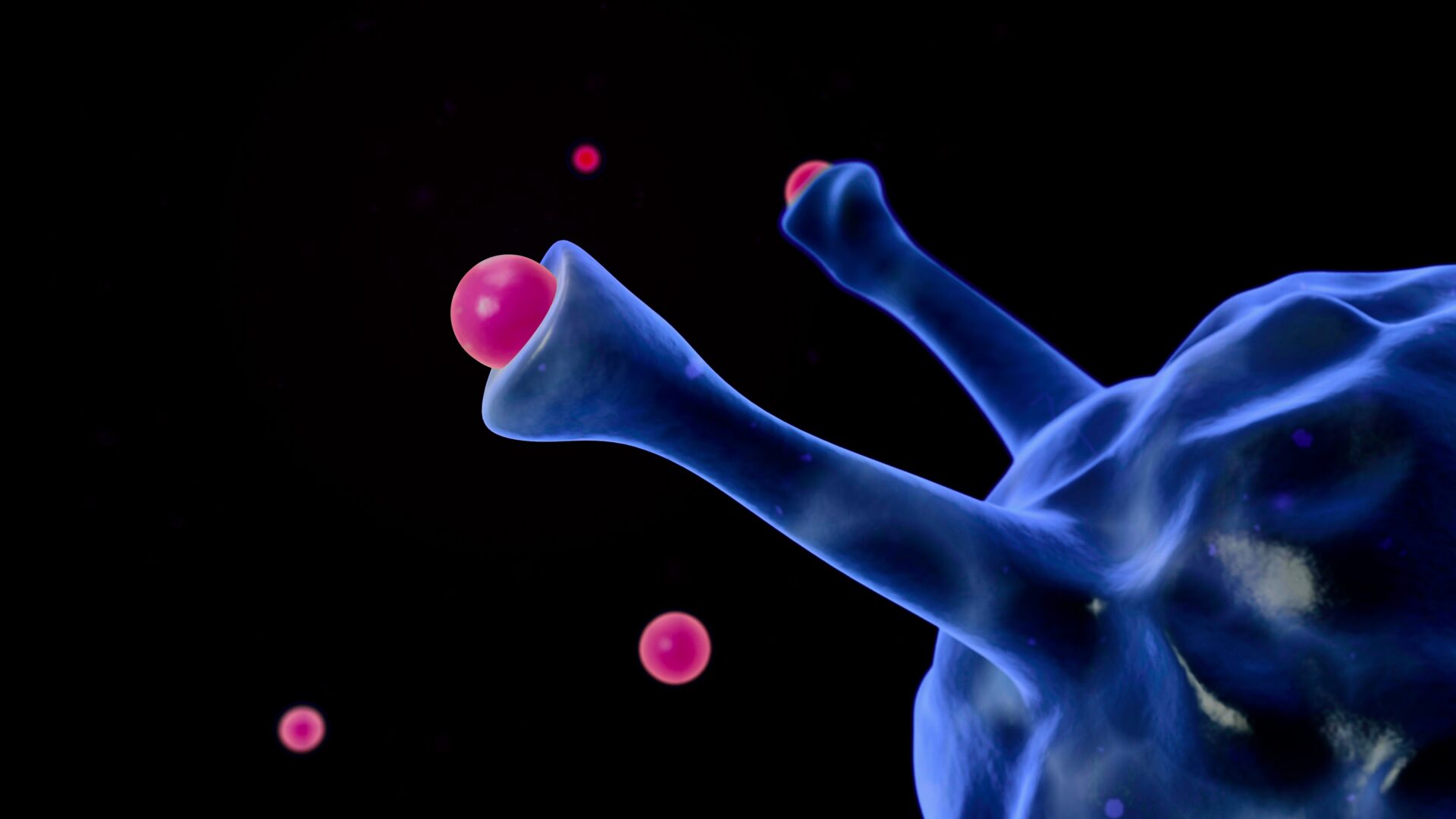 An alpha-gal allergy refers to hypersensitivity or an anaphylactic reaction caused by exposure to the chemical structure of alpha-gal & mediated by IgE antibodies, which seem to proliferate as a result of bites from particular species of hard-bodied ticks.  The alpha-gal chemical structure is most commonly found in mammal meat & can also be present in a wide range of mammal derived products (such as cosmetics, laundry detergent, & medications).  This most often results in the characterization of alpha-gal sensitivity as a "red-meat" allergy since it includes beef, pork & lamb, & excludes poultry & fish.

The difficulty of identifying alpha-gal as the allergen in clinical presentations of anaphylaxis was due to the atypical delay in reactions by 2-5 hours from the time that meat was consumed.  Alpha-gal in meat is embedded within more complex molecules (glycoproteins & glycolipids) that must be digested before the antigen enters circulation.  While the typical reaction time after a meal is around 4 hours, studies of alpha-gal allergy in Europe have shown that the consumption of pork kidneys results in reactions in as little as 2 hours.  This reflects a different level of embedding in different types of mammalian tissues.  Other factors that impact metabolism, such as the consumption of alcohol with a meal or exercise, have also been shown to accelerate the time to symptom onset.
The most common symptoms of alpha-gal allergy include hives (urticaria), gastrointestinal distress (nausea, cramps, diarrhea) & anaphylaxis.
The elevated levels of IgE antibodies to alpha-gal that are responsible for the allergic reaction have been linked to a history of tick bites.  Studies have shown that the level of these IgE antibodies increases between 4 & 10 times after a tick bite.  In the United States, the most common association seems to be with the Lone Star tick as alpha-gal allergy cases cluster regionally in that tick's particular geographic range & also match the distribution of Rocky Mountain Spotted Fever.  In other parts of the world, the development of alpha-gal allergy has been associated with other tick species, such as Ixodes ricinus in Europe & Ixodes holocyclus in Australia.  These associations are based on the epidemiological distribution of alpha-gal allergy & do not rule out less frequent occurrences caused by other ticks or from other sources.
The exact mechanism by which the tick bites produce an alpha-gal allergy is unknown & there are three theories about the origins of the sensitivity.  First, it is possible that the sensitization occurs due to a chemical in the tick's saliva.  The second possibility is that the sensitization is due to residual chemicals from other mammals that a tick had previously fed upon.  The final hypothesis is that the sensitization is caused by a pathogen that the tick carries, most likely some species of rickettsia that is widely disseminated among ticks.
While there is no current treatment for alpha-gal allergy, the level of IgE antibodies gradually declines over time in most cases as long as there are no additional tick bites.  Further study is needed into the degree & rate of diminution of alpha-gal allergy.  It is also worth noting that people with B blood types are less likely to develop alpha-gal sensitivity.
A relatively small study of a Lone Star tick endemic area found a much higher frequency of elevated IgE to alpha-gal than observed cases of alpha-gal allergy, but it also found an association between these elevated IgE levels & more severe atherosclerosis & heightened cardiovascular risk.  A much larger study is needed to fully validate these results.  Perhaps yet another way #atickbitecankillyou!