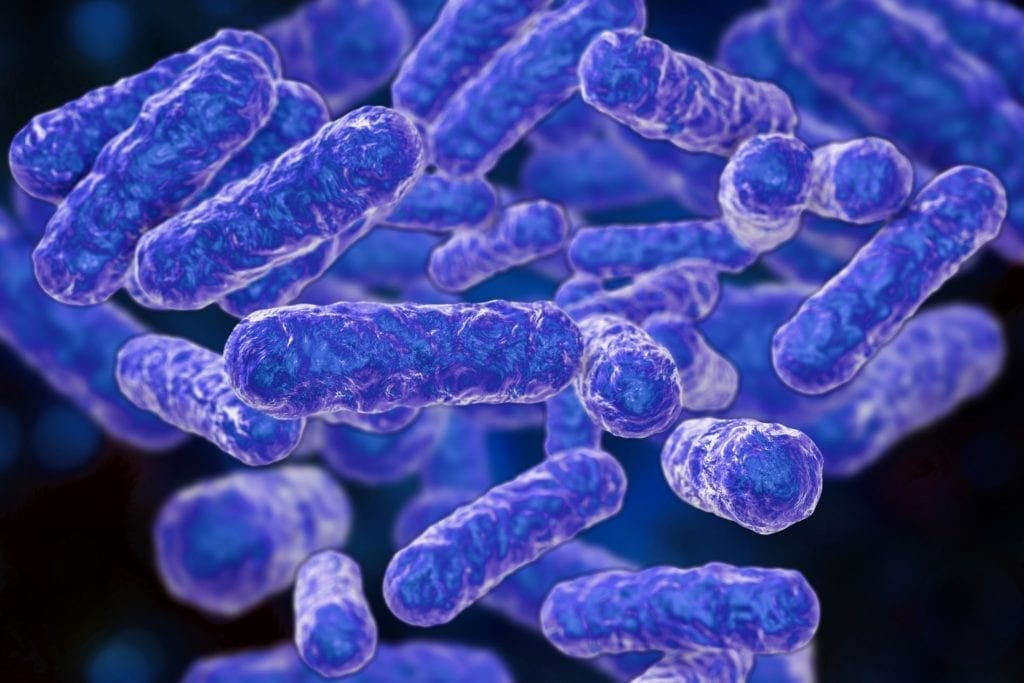 There is no question that Bartonella infection is commonly transmitted from cat scratches or by fleas.  Numerous case studies also document some cases of complicated Bartonella infections with a symptom set that overlaps with that of many other tick-borne diseases.  In those standalone cases, the administration of a Bartonella specific antibiotic regimen generally resolves the associated symptoms.

The difficulty emerges when trying to establish a connection between tick vectors & Bartonella infection.  Recent microbiome studies of ticks in endemic areas have found no trace of Bartonella species while confirming the presence of all other tick-borne microbes more or less in proportion to their infection rates in humans.  More broadly the epidemiological data has not linked cases of Bartonella infection with tick exposure as it has with the incidence of cat scratches or flea bites.  In Europe, the Ixodes ricinus tick has been found to occasionally carry Bartonella bacteria & the possibility for tick transmission has been established in the laboratory in animal models but, even in Europe, the epidemiological data fails to validate the hypothesis of tick-borne transmission of Bartonella to humans.

The implications of Bartonella serological tests are further clouded by high rates of cross-reactivity & seroprevalence.  Numerous studies have reported cross-reactivity with a wide range of other pathogens for specific Bartonella assays.  Without detailed validation studies, it is difficult to say how specific the Bartonella tests from particular labs are, or whether they may be cross-reactive with other tick-borne pathogens.  In addition, seroprevalence studies in healthy human populations from all over the world have found particular regions with high rates of exposures to Bartonella.  For example, a pediatric study in Tuscany found 61% of children had Bartonella exposure, occasionally with very high titers and no clinical presentation.  This group of studies suggests that a substantial portion of the human population may have Bartonella antibodies & that positive Bartonella tests in tick-borne disease patients may have alternative interpretations.

Given the still limited understanding of the pathology of Lyme disease & other tick-borne infections, as well as the more complicated cases of Bartonella, it is possible that patients suffering from tick-borne diseases could have an active or resurgent Bartonella infection.  Based on all the existing evidence, such an infection is very unlikely to have originated with a tick bite.  It is also possible that positive Bartonella tests are an artifact of cross-reactivity or background seroprevalence.  Further research is needed on these subjects to distinguish between all the alternative possibilities.